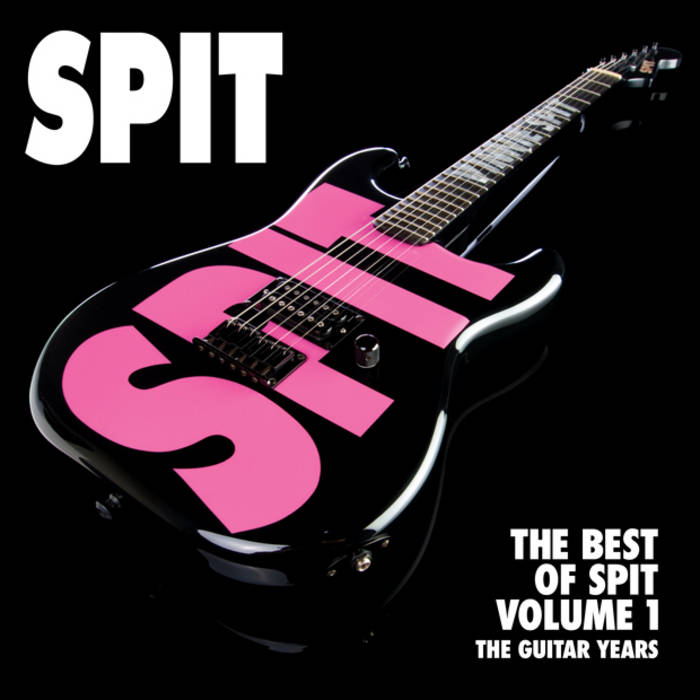 All songs have either been re-recorded, remixed and/or remastered for this album. What this really means is that everything sounds way better. These are the best versions of these songs available.

Vinnie Spit formed his band SPIT in 1985 and began performing in Philadelphia and surrounding areas. He released his first album "Thrust and Disgust" in 1986. He signed to NTS Records in 1988 and has released over 20 albums and EPs.

Vinnie Spit owns the United States Federal Trademark for the name SPIT in use as a performer, musical act and music production in all mediums ... more

Bandcamp Daily  your guide to the world of Bandcamp